The term B-roll footage or b-reel footage refers to the supplemental footage that is used alongside primary footage, in a supportive role and gives context to the viewers.

From films to tv series, video ads, or even music video clips, every video project can make use of B-roll footage to add further depth to the story.

For example, picture two people being chased and running down a busy road. This is the primary footage. The B-roll, supplemental footage would be people jumping out of their way, or street signs, and even people’s angry faces as they wave their fists.

Capturing a b-roll is usually done in one of two ways by studios.

One is obviously to shoot the video footage using their crew. It doesn’t need to happen on the same day or even in the same place. Most of the time the alternative footage is shot using a secondary crew.

The easiest and most convenient and cost-effective way though is to get them from a b-roll footage library.

Ok enough with the explanation. Let’s see some practical examples of B-roll videos.

These are just some examples of the b-roll stock footage that Mixkit offers for free that you can use under our license. If you are interested to find more, head to our free footage library and search for your footage requirement.

If you are looking for nature b-roll footage or timelapse footage we’ve got you covered.

Can’t find the perfect B-roll on Mixkit? Find what you need on Envato Elements. Discover millions of stock videos & templates, royalty-free music tracks, photos & more. All with unlimited downloads & simple commercial licensing for any project. Don’t just take our word for it, see an Envato Elements review to learn more.

More from the Blog 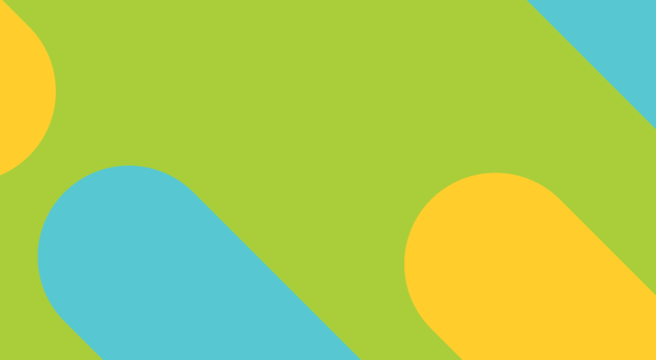 How to create split screens in Premiere Pro 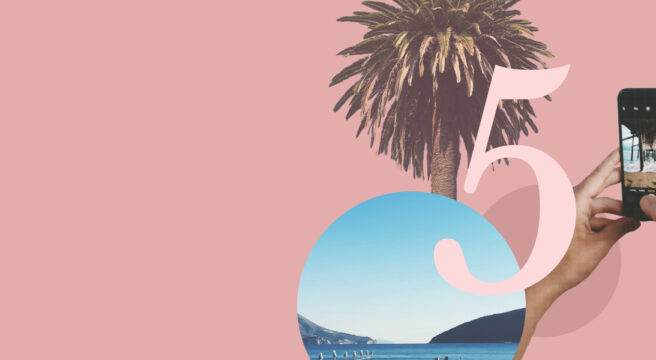 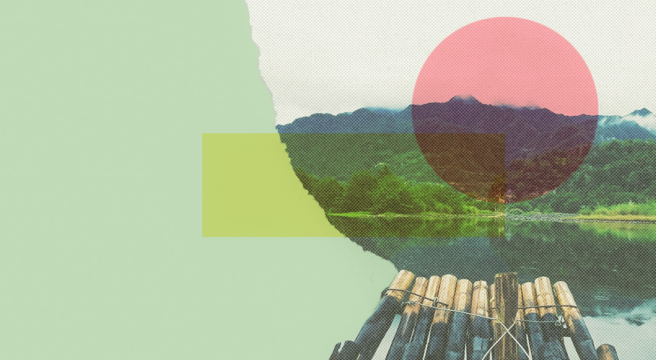 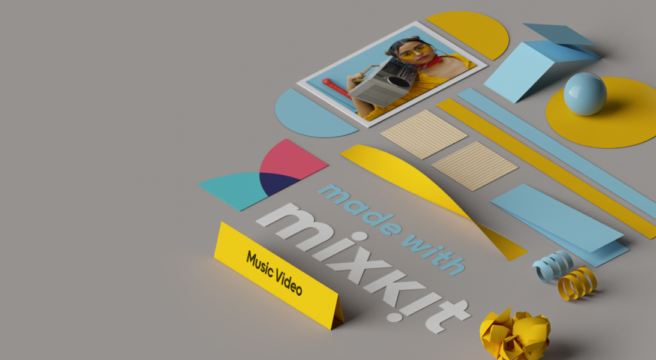 Made with Mixkit Competition

Copyright © 2022. All rights reserved - Made by Envato Elements